At this point, everyone held their breath and wanted to see what the legendary medicine man had buried with him, the furnace God, the elixir, the ancient medicine or the secret book of medicine? Finally, the coffin was opened. There was a skeleton lying in the coffin. It was a thin skeleto 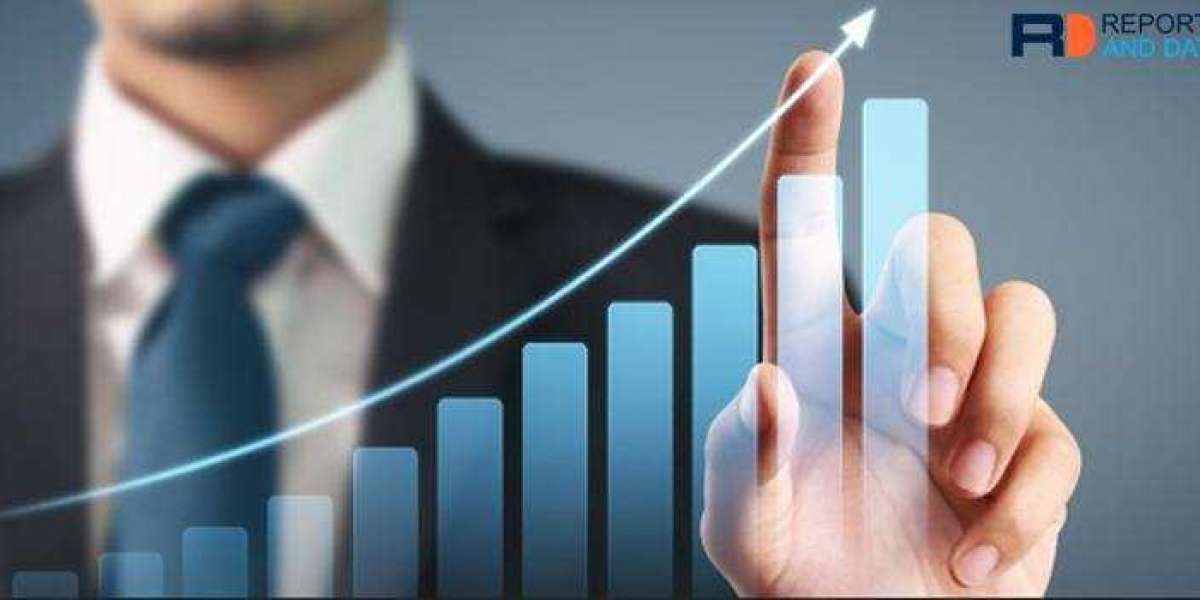 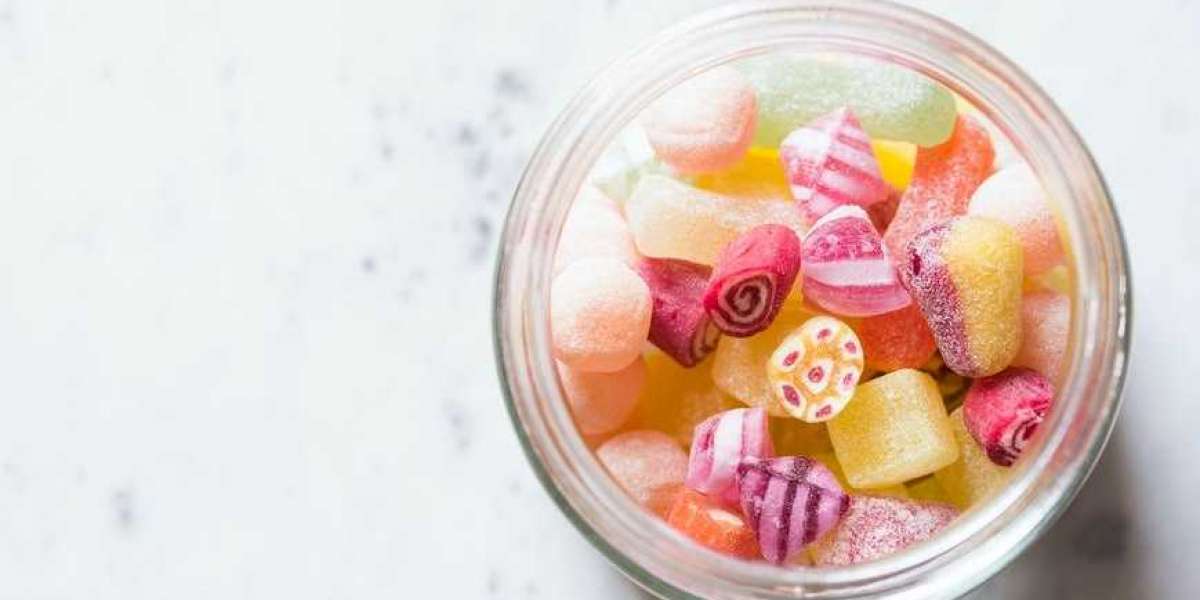